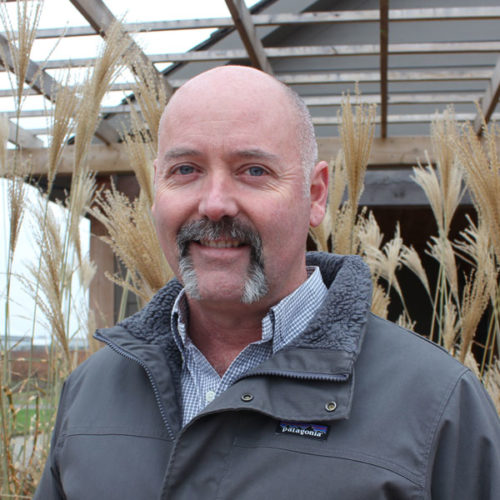 Australian born Craig McDonald’s talent in crafting premium wines has been honed over 28 vintages in a number of countries, including the U.S.A, Australia, New Zealand and Canada.  He has devoted the last 20 vintages to creating award-winning VQA wines in Niagara, and was named Ontario Winemaker of the Year in 2008 and again in 2016.

Believing that winemaking starts in the vineyard, Craig looks to our fertile land to inspire and guide his “hands-on” winemaking style.

He says:  “Being in tune with the vineyard and adapting to the specific growing season is fundamental to our winemaking.  Only when we have attained this synchronicity can we then add our personal touch.”